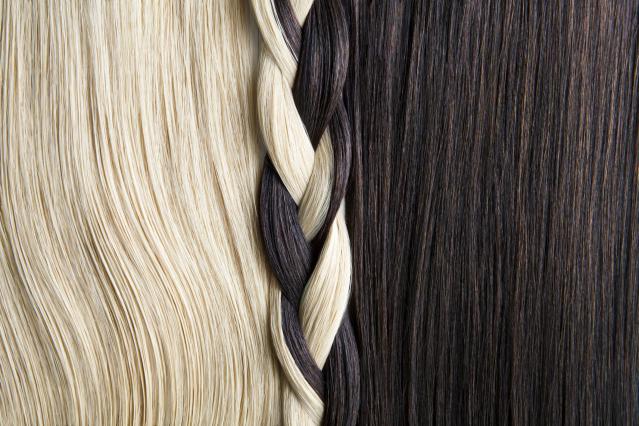 Throughout the late 1970s and the early 80s, there was a nude rendering of a Red Indian girl, hanging on one of the walls of our middle class abode. The choice of mysteriously dark colours accentuating the well-proportioned figure, made it exude an aura of subtle eroticism. I loved it and was infatuated by the sheer exoticism of the study. But once when I hesitatingly asked my father if she was naked, he answered with an amused glint in his eyes, ‘Nope. Who says? She is wearing an almost invisible cloak of feathers.’ With those few words, any remaining likelihood of sensuality and secret pleasures vanished into thin air with an almost audible ‘poof’. And after that, she was just an object of art for me – deserving rapt attention but short of any pre-adolescent intimacy.

I am an artist and a writer who loves freedom, respect and tolerance. I do not judge and do not like to be judged. I respect all opinions and expect courtesy to be the order of the day!

Let's walk a few miles together :)